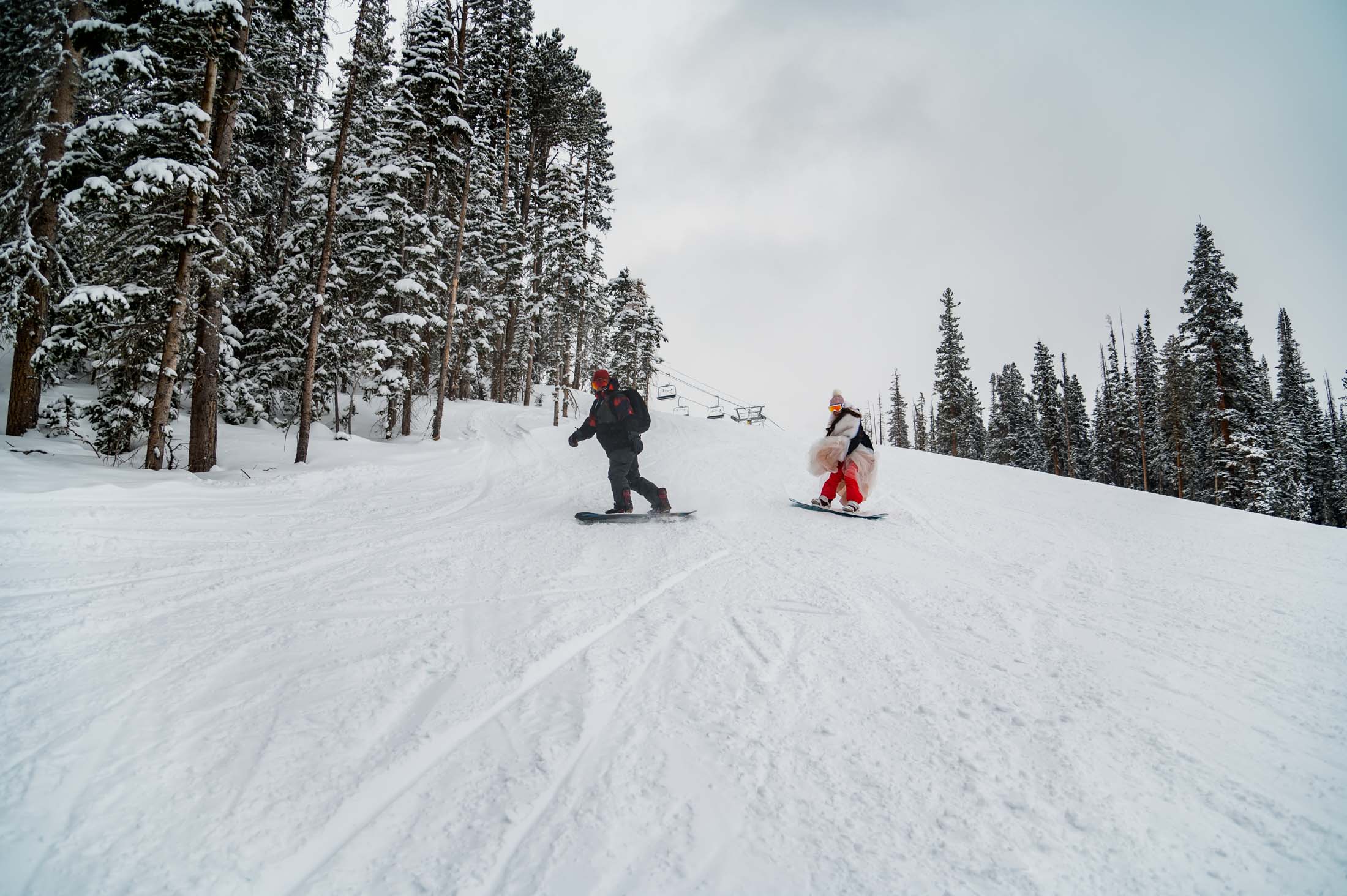 Having professional photos taken while you ski or snowboard is a thing. Yes, that means you can elope and shred in the same day. You can bring your friends and family even! Snowboarding and photography are two of my most favorite things to do. I can teach you how to do both. 😉 After my first snowboarding engagement session in Vail I was hooked. Shortly after that I photographed my first snowboarding elopement. The bride actually wore her dress and I almost lost it with obsession.

Wanting to shred snow for your elopement is a whole other level of badass.

You want to ski or shred for your wedding or elopement day? So you are a badass and your photographer needs to be one, too. You want someone who can shred with their camera gear on them. That’s me. Snowboarding elopements are my by far my favorite. Chasing you on a snowboard with my camera is literal dreams.

Hey, I’m Nat. I’ve been snowboarding for over 20 years now. I’m a former snowboarding instructor at Loveland Ski Area. I chose to go to CU to study photography because a ski resort was only 45 minutes away. I would go every chance I got between classes and during storms. There is no better feeling than being in the powdy trees just cruising.

I’ve written this Colorado Skiing & Elopement Guide to help anyone thinking about having their elopement or wedding day involve skiing or riding.

How to Plan a Ski or Snowboarding Elopement

Choose a mountain you’re familiar with and really love

Choosing a mountain you’re already familiar with helps with every logistic for the day. It means you’ve run those runs before and will feel more comfortable rather than on a new hill for the first time. Plus the more you’re on a mountain the more cool spots you know of. If you pick your favorite mountain or a bucket list ski resort, the mountain already means something to you.

If you choose a mountain you’re unfamiliar with then it just helps to check out a ski map first. Construct a game plan and make sure everyone is on board with the level runs you plan to take. It’s never fun getting caught in something that just feels too hard. Don’t really want to do that in wedding attire on the best day of your life. Save the lessons for next time.

Plan part of your elopement day at the base, a nearby pass, or a private cabin.

Plan on spending half your session somewhere off your board or skiis, either on or off the slopes. I don’t know about you but sometimes my favorite part of a shred day is that stop in the trees or grabbing a sandwich at the top. Planning a little bit of both will give you the best of the day. It’s not an all day photoshoot but really documentary of what a real shred day is. So do the normal things you’d do. By planning some time not riding you can give yourselves the opportunity to snuggle up somewhere. Skiing and snowboarding elopements aren’t straight shredding the whole entire time either. It’s all about balance baby.

The Best Ski Areas in Colorado for Eloping Couples

Crested Butte is a mountain town that is perfect for elopements year round. In the winter it becomes a magical winter wonderland. Personally, I think Crested Butte is one of the most gorgeous mountain towns. It doesn’t matter what season we’re in, everything is just stunning there. The snow on Mt. Crested Butte makes for an iconic scene though. And you can almost be certain, that they will have a ton of snow!

I have two favorites to ride and Steamboat is one of them. I have sentimental ties to shredding there with family growing up. Plus that the champagne powder every night. It has some of the funnest powder turns and often gets 2-5 inches of freshies a night, naturally.

Wolf Creek Ski Area is my top two favorite in the state. Coming in close to the one and only Steamboat Springs.

Vail Mountain is a Colorado favorite for a lot of people. The Legendary Back Bowls are something special on a powder day. Vail Village offers that epic mountain luxury right at the foot of the slopes with those romantic winter vibes.

nearby off slope photo locations

Breckenridge is an awesome mountain for engagement or elopement photos. It’s only about 2 hours from DEN and it’s tucked back into the mountains off the main highway. It has one of the most post storm ‘Norway vibes’ tree run for the advanced rider I’ve ever been on. It’s a really beautiful mountain just to explore. Then the adorable town of Breckenridge with tons of dining and lodging options. Plus lots of options for surrounding snowy trails in town.

off slope locations near Breckenridge

Keystone is a super popular mountain to visit. It’s tucked right along the continental divide and is close to the larger mountain towns in Summit County. It’s got great runs for photos plus tons of views and a gondola to ride.

off slope locations near Keystone

Loveland Ski Area is a smaller, local mountain. The beers are cheaper and the mountain has a laid back locals vibe. But the snow is great and they even have a cat that runs along the top of the continental divide to drop in off of. On Valentines Day each year they hold a large marriage ceremony at the top of their Ptarmigan chairlift on their outdoor deck. It’s a great little mountain with tons of cool cabins to stop off at for some relaxing together. On Valentine’s Day, they do a large marriage ceremony at the top of their Ptarmigan ski lift. Every year it boasts dozens of couple’s who say “I do” on the deck just under the continental divide. It’s surely an iconic way to make it official!

Loveland Ski Area is a smaller, local mountain. The beers are cheaper and the mountain has a laid back locals vibe. But the snow is great and they even have a cat that runs along the top of the continental divide to drop in off of. On Valentines Day each year they hold a large marriage ceremony at the top of their Ptarmigan chairlift on their outdoor deck. It’s a great little mountain with tons of cool cabins to stop off at for some relaxing together. On Valentine’s Day, they do a large marriage ceremony at the top of their Ptarmigan ski lift. Every year it boasts dozens of couple’s who say “I do” on the deck just under the continental divide. It’s surely an iconic way to make it official!

Telluride Ski Resort is a gorgeous mountain town located in the Southwest side of the state. The southwest mountains are a different kind of breed, that you can clearly see as you drive into Telluride. Telluride is another town that is perfect for an elopement any time of year. The mountains surrounding Telluride are nothing short of breathtaking, making the little town one amazing place to experience in the winter.

Aspen is well known as one of the more upscale mountain towns. You can see it in the prices. But if you’re down to celebrate your day in Aspen they have some of the most iconic Colorado views around. Maroon Bells isn’t always a drive in option in the winter because the road closes after the first few big storms. If you’re looking for a multi day winter elopement adventure Aspen is great. It’s got the mountain to ride, Maroon Bells to snowshoe, and the grottos to explore ice caves. It’s a epic winter activity packed location.

Are you looking for a snowboarding photographer who can come along on your mountain adventures? Contact me!

We’re a company rooted in love. We don’t tolerate discrimination or hate. It’s love no matter what; race, gender, background, culture, body type etc. We are here to provide everyone with the same epic and adventurous experience and photos. 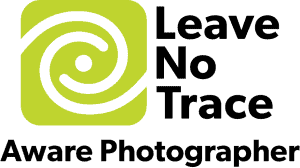 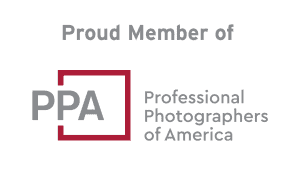 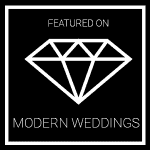 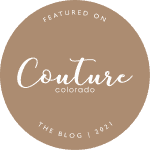 •elopements • families • adventures
⋄ i snowboard, hike & travel for your love - & mine
⋄ wildling at heart 🫶
based in CO 🏔
let’s ride!👇

Fall is peaking in the mountains and will be comin

Things aren’t changing quite as quickly as last

In case you forgot who I am 😘

I don’t know about you but I’m definitely goin

Have attended some really high weddings with @sava

Last call for Fall Mountain minis! You still have